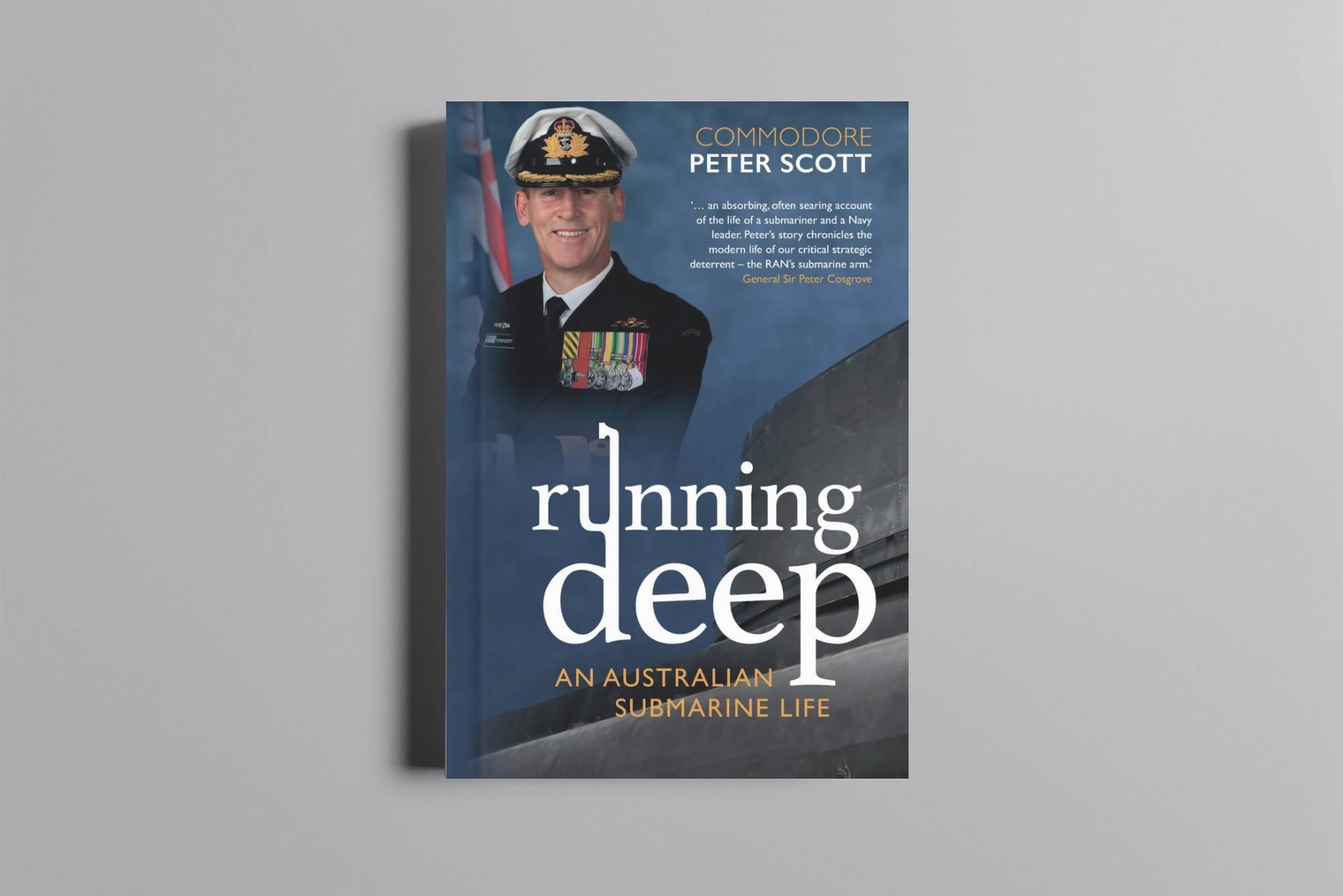 From conducting top-secret missions to making Australian submarine history, Commodore Peter Scott depicts what it takes to be a Submariner. Over a decorated 34-year career, Commodore Scott served in 10 submarines, passed the most demanding military command course in the world and served as the Head of Profession of the Submarine Arm of the Royal Australian Navy. During that time his character was forged by the challenges of naval service, success and failure as a leader, catastrophic onboard disasters while dived, and life-threatening traumas. Along the way, he also endured personal battles with self-doubt, addiction, depression and anxiety. In this honest and enlightening tale, he shares his quest for selfacceptance, and for the courage, commitment and compassion to lead the warriors of Australia's Silent Service. 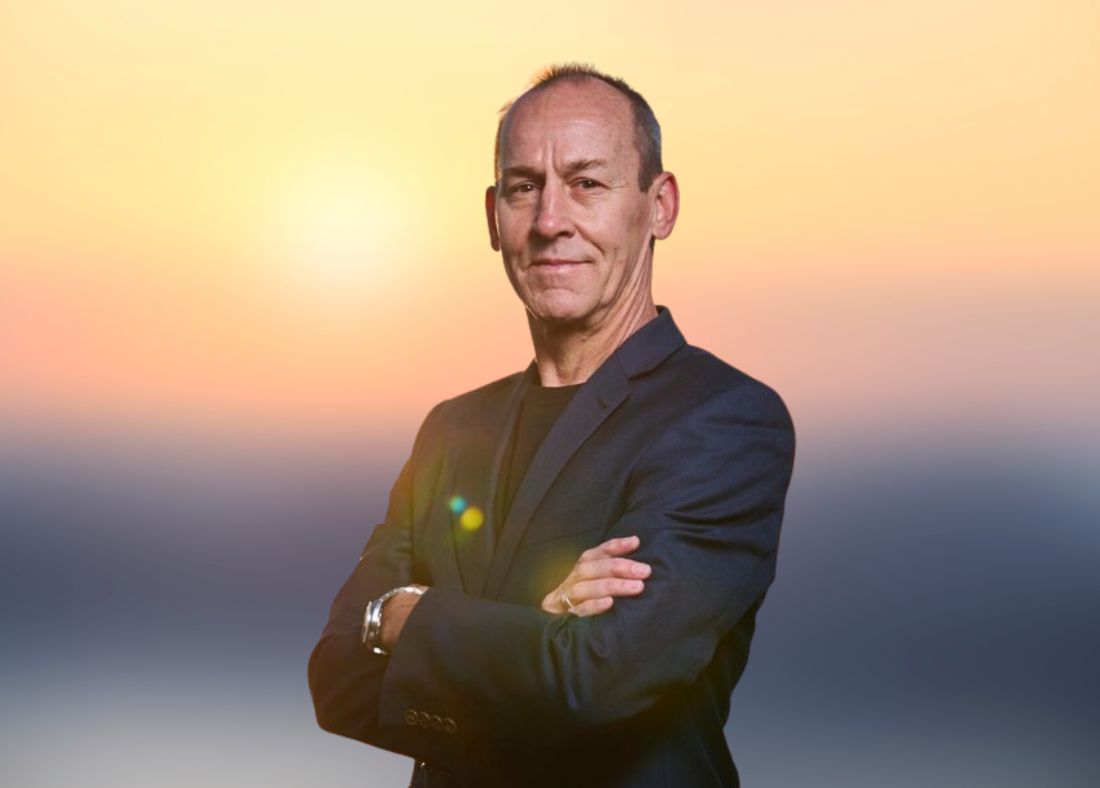 Check out other books 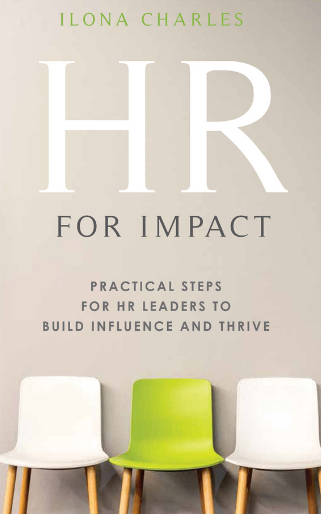 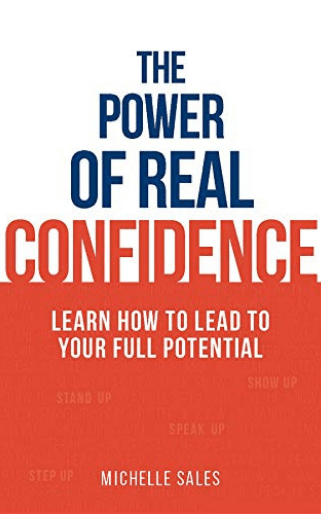 The Power of Real Confidence 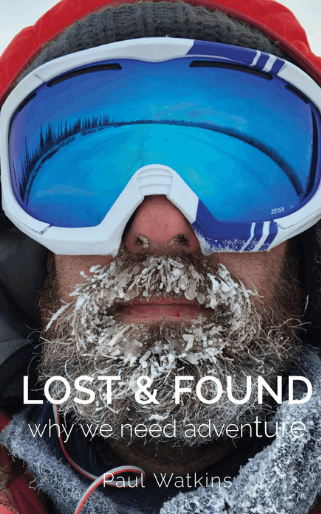