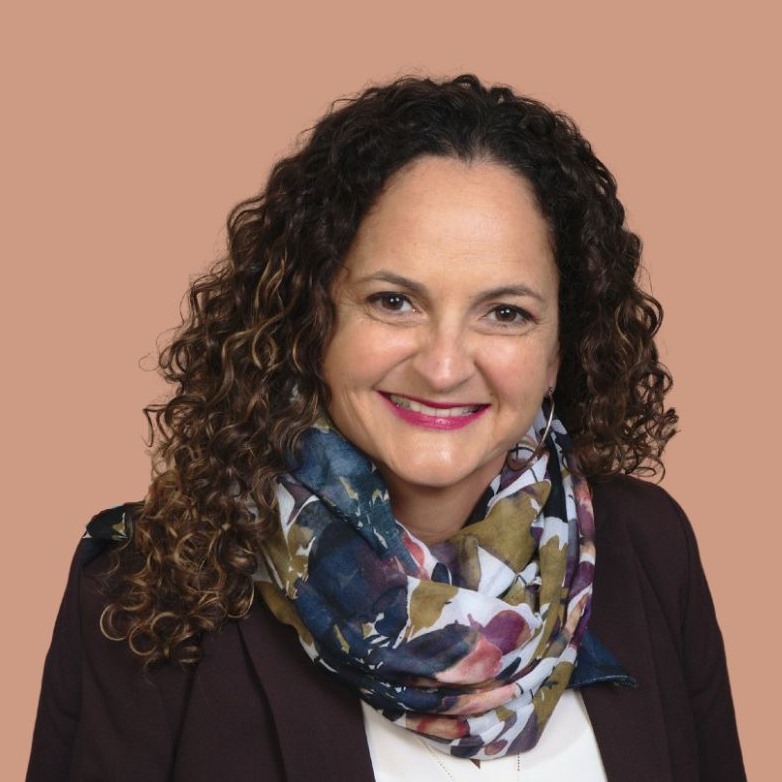 For Denise, participating in advocacy is not a luxury - it’s a necessity. Across three decades, she has seen Latinas and women of colour work together to win some of the most transformative social justice changes. But she’s also seen the personal toll it’s taken on them and has watched them slowly burn out.

Denise was encouraged to write a book and share her unique insights into what it takes to thrive as an activist.

The seed for writing a book was planted at a thought leadership training when fellow author Gabrielle Donlan opened her eyes to her potential.

She said, “You’ve been in the social justice movement for twenty five years. I imagine you might have a thing or two to say about that.” I realised, “Yeah, I do have something to say. Writing a book to honour the contribution of Latina activists, share my experiences, and hopefully energize emerging change agents seemed like an important thing to do.”

But the topic was so big, and so important, that she needed help making sense of her message.

Gabrielle recommended that Denise sign up for Expert Author Academy. After some research, Denise signed up feeling confident that she could write her book in her own way and in her own voice, with the support of an expert to guide her.

“I had let myself believe I wasn’t a good writer, but Kelly helped reinforce that all I could do was tell my stories, in my own voice, and that nobody could do that the same way I could.”

Denise didn’t waste any time and jumped straight in, putting into practice everything she was learning.

“What Kelly is so great at is she breaks things down so that they're not intimidating. By teaching us how to choose your reader avatar, who are you writing to, what are the main points you want to say, figure out your message, and look at what else is being said by others - it all made me understand the world of writing in a way I hadn't before. And the coaching calls left me feeling so energised - it was all so invaluable.”

Joining the program to negotiating with publishers: all within 4 months.

Denise joined the program in August 2019. From that moment, she was unstoppable. After spending a few weeks deep in market research, September marked the beginning of her writing phase. Within three months, Denise had four chapters drafted and found herself in negotiations with an independent publishing company.

“There’s a difference between having a few chapters drafted and those chapters being ready for an editor or publisher to read. The program had given me the framework for each chapter and for each section, so it was in pretty good shape. And still, there were so many moments where I was panicked and turned to Kelly and the community. I could reach out when I needed. They held my hand, walked me through it. That was so encouraging and wonderful as a brand new author.”

That was only the first of many big splashes Denise’s book would make.

One month after publication of her book in March 2021, Denise accepted an invitation to speak on stage that proved to be fateful. She plucked up the courage to ask the organisers to purchase copies of her book, thinking that was a win itself. It was what happened next that Denise says she could never have imagined.

Three months after the event, a wire transfer landed in her organisation’s (Faith In Action) account. The generous benefactor was Mackenzie Scott, philanthropist and former wife of Amazon founder Jeff Bezos. The amount was the largest donation ever received by Faith in Action and is still an amount Denise can scarcely believe: $USD25 million.

“The book, and the opportunities that have come to speak about it, is the way people have come to know my work and what I do. That funding (and the resources it will pay for) would never have happened without my book - and I have Kelly to thank for that.”

Denise now has the funding to continue her mission to empower grassroots Latina leaders.

Being a published author has brought Denise massive credibility and recognition, but it’s only the start of the work she plans to do. She wants to create a tangible solution where women of colour who work in the non-profit sector can do meaningful work, and have time to live fully into their purpose as women.

That’s what the $25M grant is being used for. Since the publication of her book and seeing the impact it has made, Denise is continuing to fulfill her mission to help develop the next generation of grassroots Latina leaders through her platform with leadership development. This is the work that truly makes her heart sing.

A lesson was learned: a targeted audience + a focused message = greater impact.

Denise says that while still writing her book, she experienced some push-back from her publisher on her book title and cover being too niche, too specific. But that’s precisely why it’s been so impactful. It’s focused on the thing that matters the most: her reader.

“Kelly had me focus on one person. From the very first step, she asked ‘who are you writing to?’ That was helpful because it made it easier thinking I was just talking to one person; it sharpens your thinking tremendously. Without it, I would have gone through a lot more misery as an author.”

Sharing her personal stories through her book has resulted in a new level of intimacy and connection with her audience. Her glowing 5 star book reviews and swag of three medals at the 2021 International Latino Book Awards are testament to that.

Watch this space: there are talks to start a TV series based around the book, with more books likely to follow.‍

“My book doesn’t include everything I learned in my entire 25 years. I see so many new authors make that mistake. Kelly kept me focused to write about a certain thing and because of that, I probably have 4 or 5 more books in me.”

And her advice to other aspiring authors?

“Writing a book will repay itself in sales, in recognition, in impact and your ability to make the change in the world you’re trying to make. It all leads to greater impact. If you have something in your heart, your soul, that’s telling you to write something, it’s because the world needs to hear it. If that seed’s been planted, let it grow.” 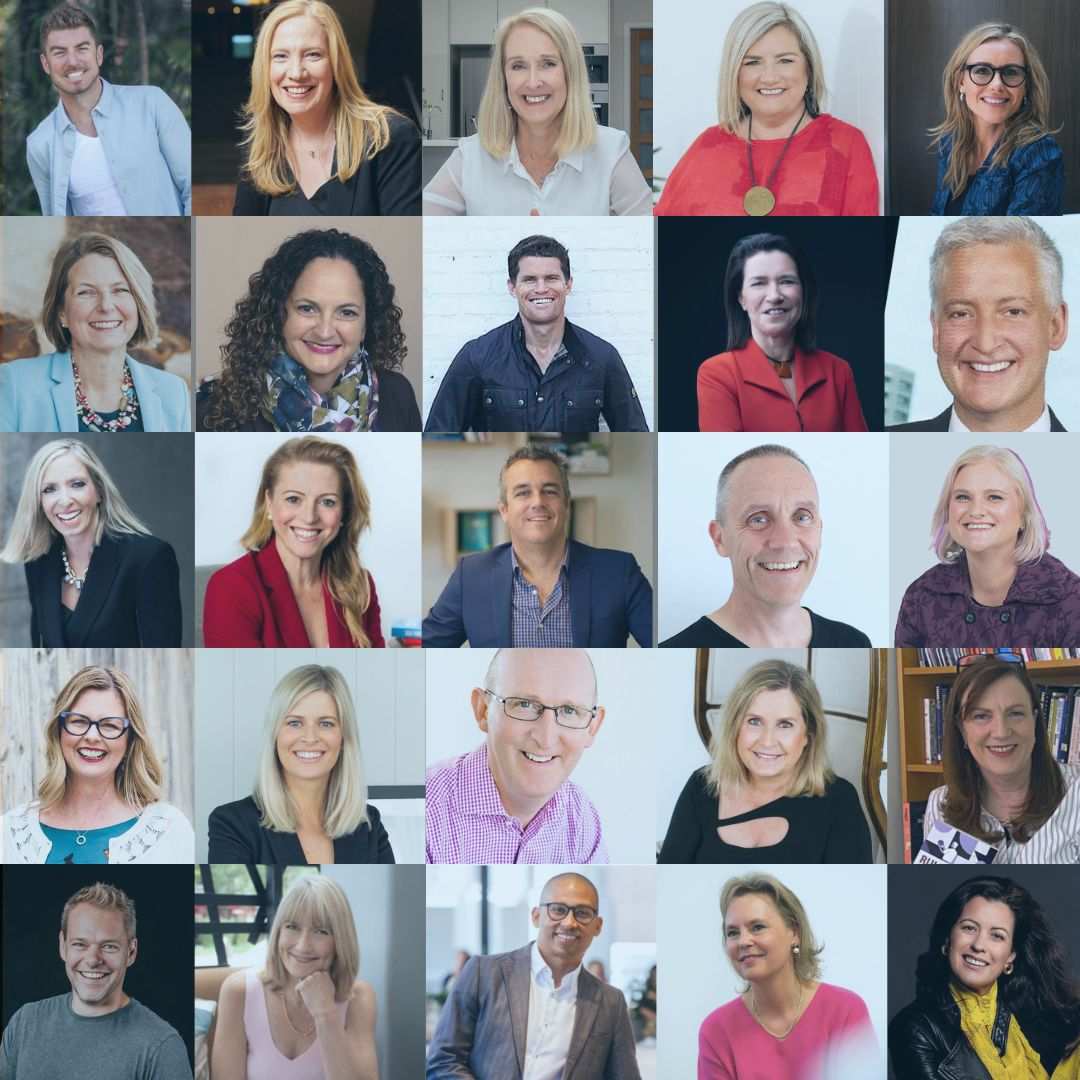 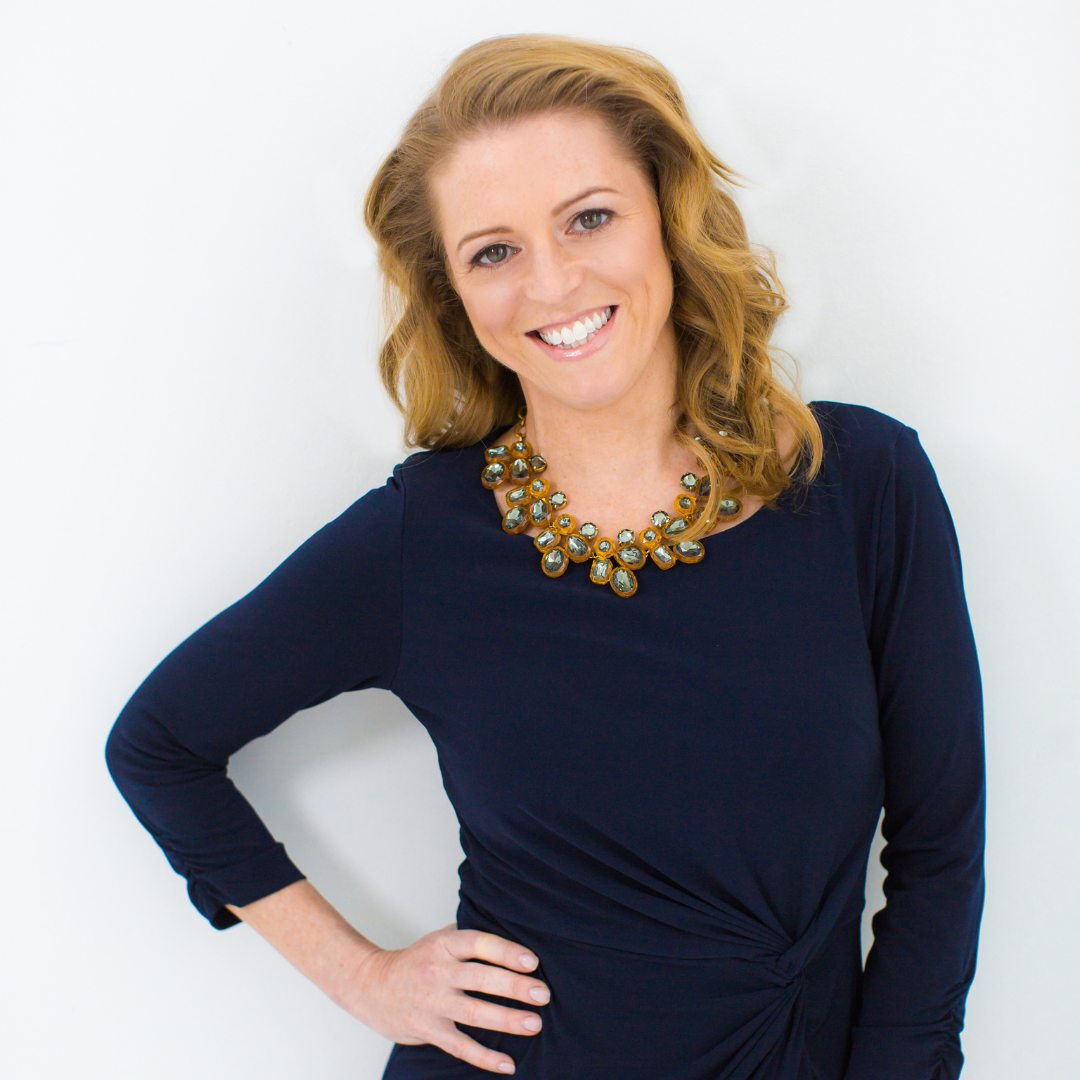 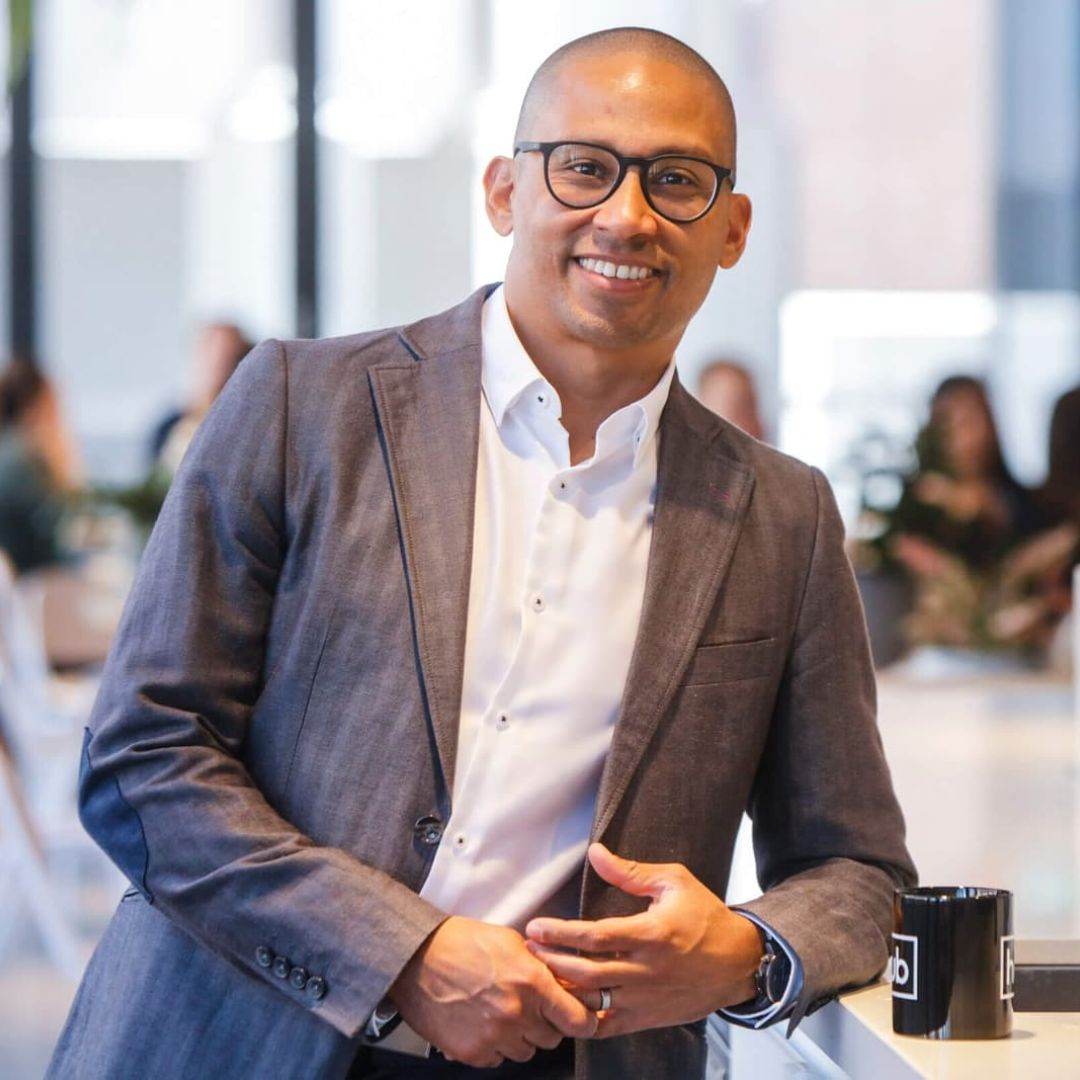 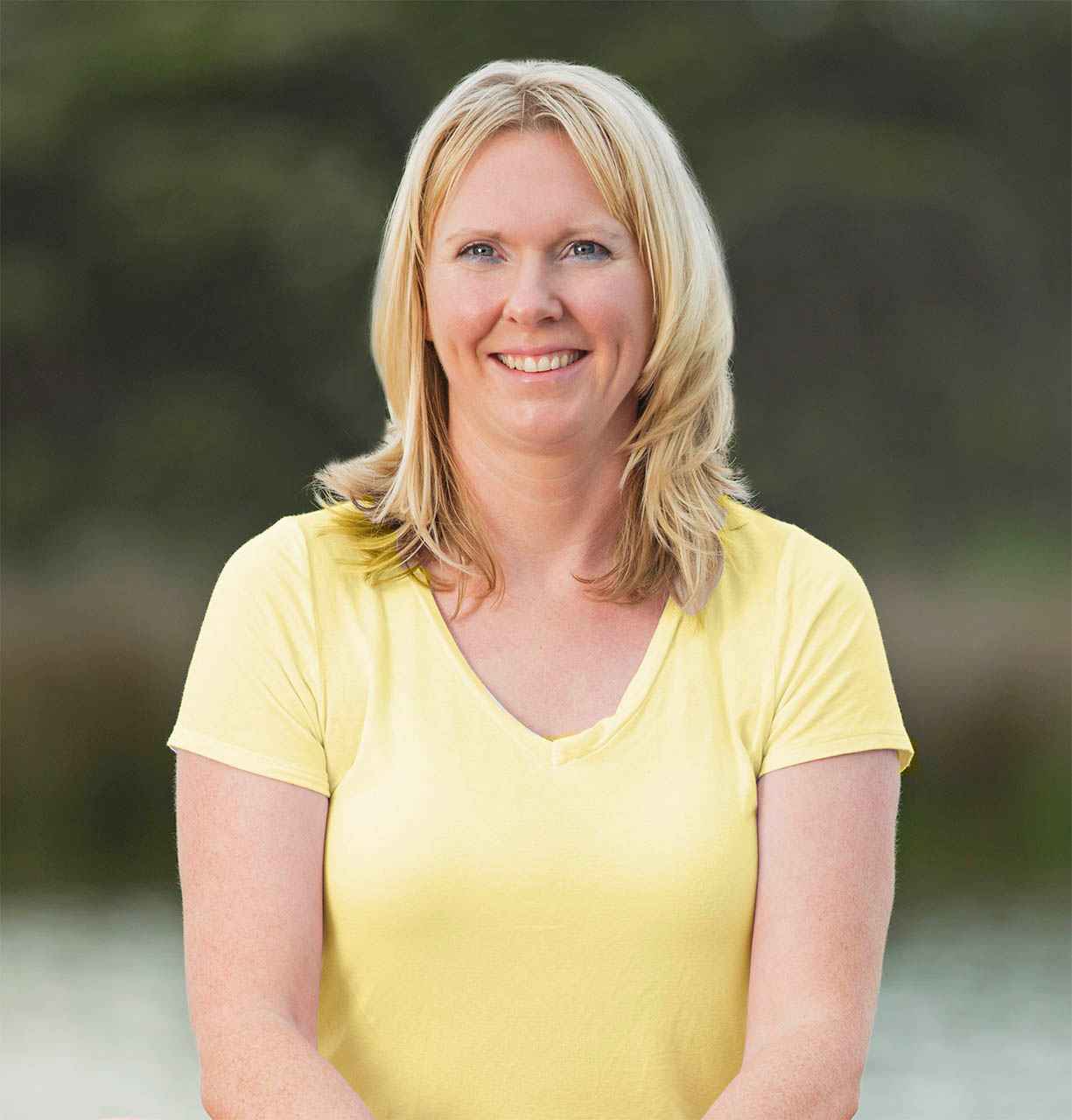